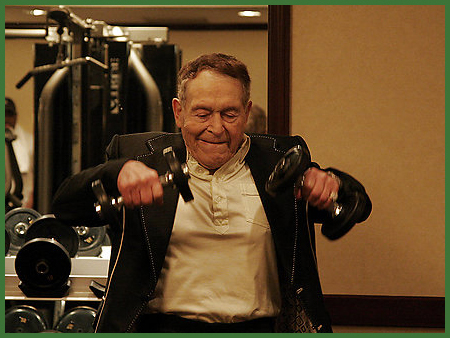 An annoying comment I hear all the time whenever I talk about how Ancel Keys set the country on the disastrous nutritional course it has been on for the last 40 years runs something like this: “I dunno. Keys must have been doing something right because he lived to be 100.”

First, the fact that Keys himself lived to be 100 doesn’t mean squat. Everyone has a relative somewhere that defied the odds. I would bet that just about anyone can name someone who smoked, drank and was obese who lived to a ripe old age. Winston Churchill, for one, comes to mind. Smoked, loved his booze, was obviously obese, and lived to be 90. It’s not the individuals that matter in terms of health and longevity, but populations as a whole. And since the US (and now the world, it seems) has been following the wisdom of Ancel Keys, look what has happened. Obesity and diabetes are at epidemic levels. So, while Ancel himself lived a long life, I’m not so sure a lot of his victims will.

But, since people obnoxiously continue to point out that Keys made it to triple digits by allegedly following his own recommendations, let’s look at another individual (which, again, mean nothing in scientific terms) for comparison’s sake.

A reader sent me the link to the following YouTube. It’s a few minutes long, but well worth watching. It shows diet and fitness expert Jack LaLanne having a heart to heart with viewers of his show back in the 1950s. Observe. And listen carefully to the diet he recommends. (And notice how far television production values have come in 50 years)

Note: The original video with this post has been taken down by YouTube.  Here is another with Jack about sugar addiction.

Now, let’s assume that Mr. LaLanne practices what he preaches. He is 93 years old now, going on 94. A photo of him taken this year is at the top of this post. Below are a couple more. 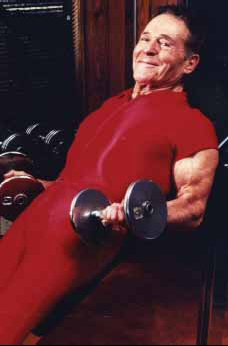 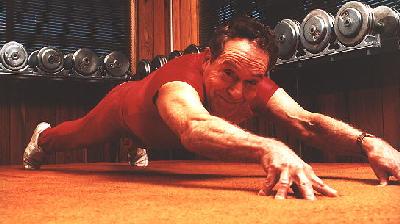 Below is a photo of Ancel Keys taken when he was 100 and was being honored by the Scripps Institute. I suppose he could have looked as good as Jack LaLanne seven years before this picture was taken, but somehow I kind of doubt it. 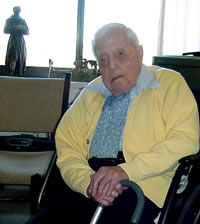 So, you be the judge. Who would you rather look like when you reach your golden years?

Remember these photos the next time you hear someone rabbit on about how Ancel Keys lived to be 100, therefore he must have been doing something right.